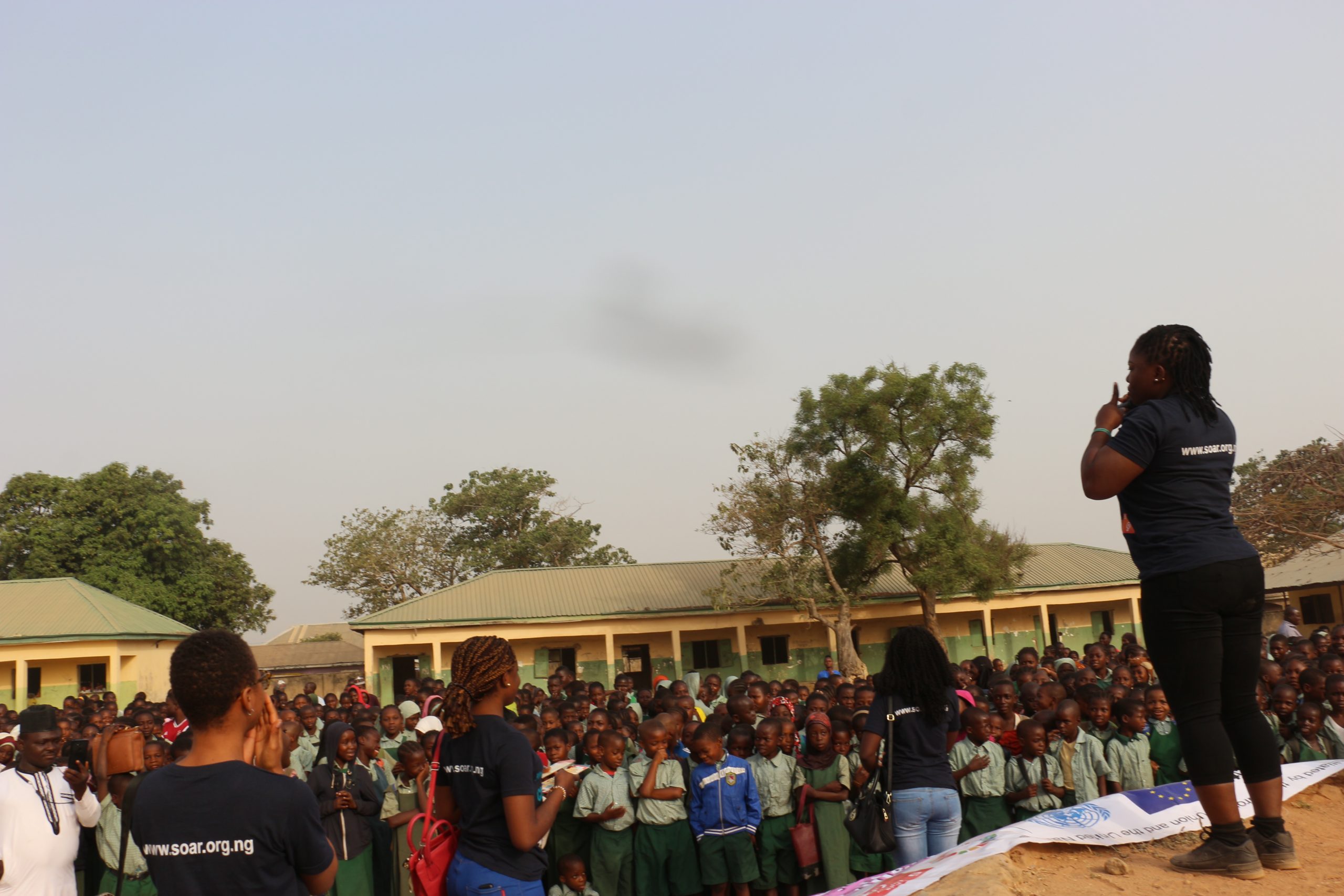 Child Sexual Abuse (CSA) is all forms of sexual activity directed towards a child by an adult to satisfy the adult’s sexual desire or interest. Sexually inappropriate behaviors do also take place between children, especially when one of them is more mature or exerts power or influence over the other child.

These sexual activities, according to the Nigeria’s Violence against Children Survey (2014) includes acts such as:

Despite these worrisome statistics, a thick culture of silence still exists in sub-Saharan Africa today regarding child sexual abuse, with discussions about sex still viewed as abominations in some cultures. It is an erroneous but widely held belief that sexual activity with a child cannot be considered abusive if the action carried out did not involve force. However, the very nature of sexual abuse is such that the perpetrators build enough trust with their victims in order to have access without resistance or refusal. The Child Rights Act (2013) and the Violence Against Persons (VAP) Act of 2015 therefore views children as being incapable of giving consent to any sexual activity and so regards sexual activity, consent or not, with a child as a criminal offense.

Who Is The Victim?

The United Nations Convention on the Rights of the Child (CRC) recognizes all male and females from birth to 18years as children. The CRA reiterates this position as well and regards anyone below the age of 18 as a minor. Therefore a child victim can be an infant, per-schooler or school aged child, including teenagers under 18 years.

Who Is The Abuser?

The VAC Survey also reveals that the majority of sexual abusers of children are people known and related to the child or their family. This can include anyone including close relatives like: father, brother or uncle, to a close family friend or service provider e.g. teacher, pastor, imam, driver or neighbor.

The negative socio-cultural norms in the community has left adolescent girls vulnerable to Violence especially sexual violence. This has made a lot of girls doubt their Human Rights. Now imagine the situation in an IDP camp!!!