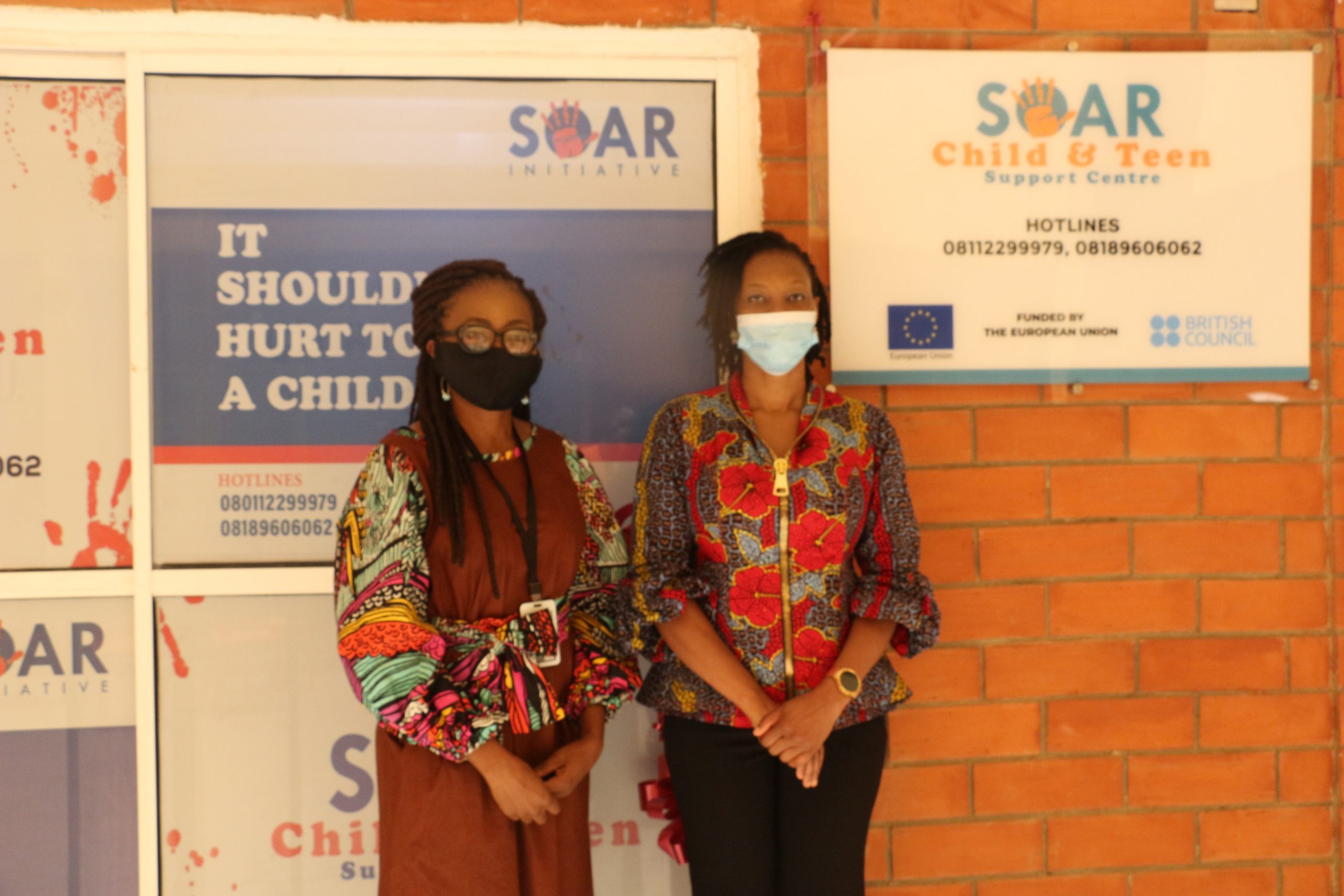 Women & girls represent half of the world’s population, yet, no country has achieved gender equality. Advancing women's empowerment is critical to achieving the #GlobalGoals: http://bit.ly/2PGddil

Everyone deserves their #RightToEducation, no matter who and where they are.

On #ZeroDiscrimination Day and every day, let’s make access to education a reality for all.