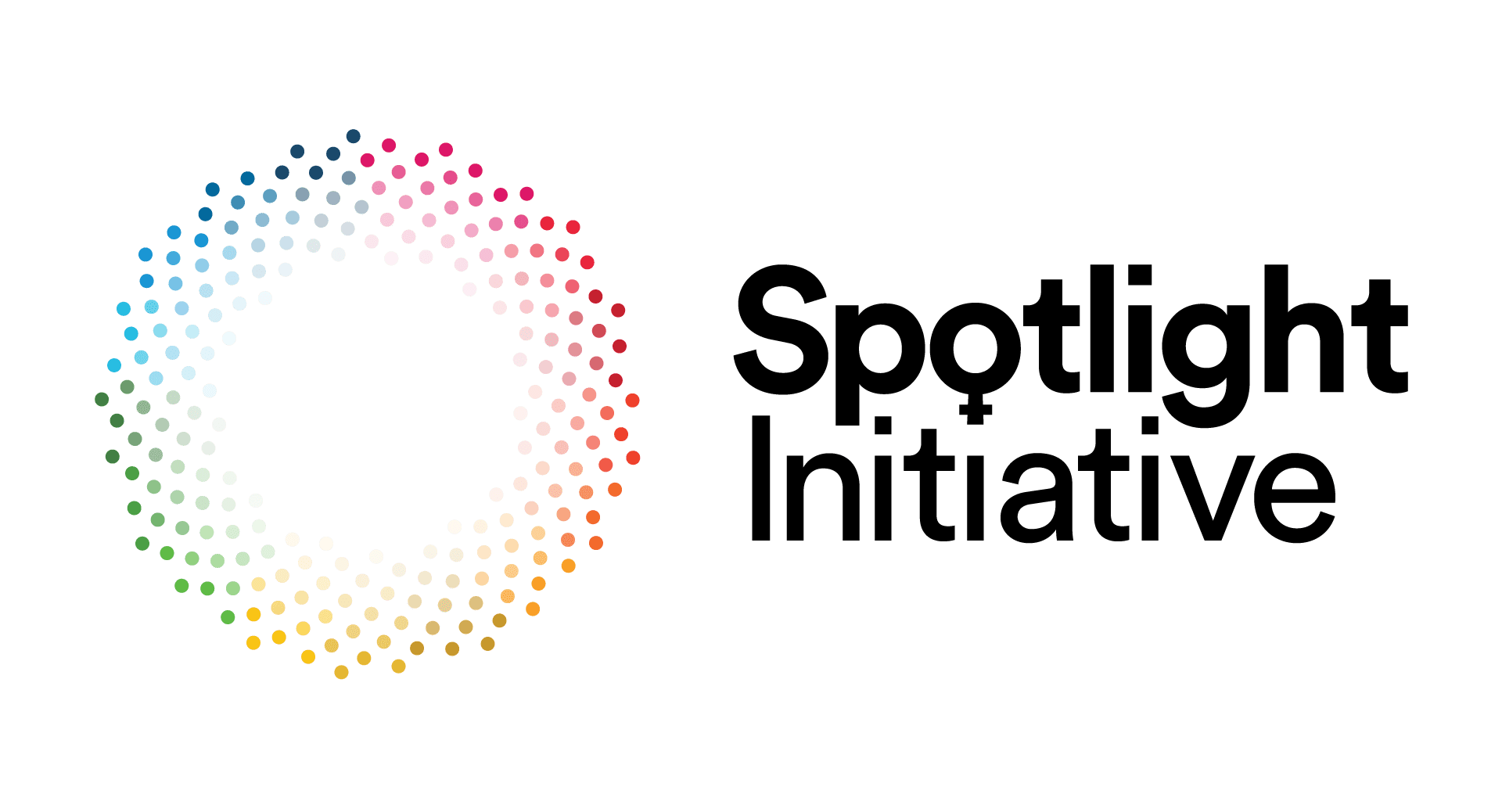 The European Union (EU) and the United Nations (UN) embarked on a new, global, multi-year initiative focused on eliminating all forms of violence against women and girls (VAWG) – The Spotlight Initiative.

The Initiative is particularly focused on sexual and gender-based violence and the harmful practices of child marriage and Female Genital Mutilation. The Initiative is so named (Spotlight) as it brings focused attention to this issue, moving it into the spotlight and placing it at the center of efforts to achieve gender equality and women’s empowerment

This initiative is the world’s largest targeted effort to end all forms of violence against women and girls. The modality for the delivery is a UN multi- stakeholder trust fund, administered by the Multi-Partner Trust Fund Office, with the support of core UN agencies; UNDP, UNFPA and UN Women, UNICEF, UNESCO and overseen by the Executive Office of the UN Secretary-General.

SOAR Initiative partner with the United Nations Educational, Scientific and Cultural Organisation (UNESCO) in October 2019 to contribute to the goal of the spotlight initiative program with the objectives of;